or expand your search
Hot Car 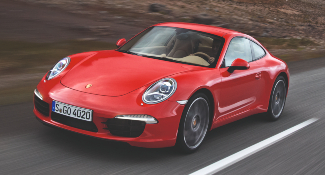 Porsche 911 Generations
Michael O'Connor | Feb 16, 2022
The teardrop-shaped Porsche 911 is one of the best-selling sports cars of all time, with over a million sold worldwide – and counting. Check out all amazing Porsche 911 generations here. More ...