McLaren has released details on the new 600LT Spider, a convertible version of its recent 600LT (LT stands for Longtail, a line of special-edition McLaren models named after the automaker's famed Longtail race cars from the 1990s).

This latest 600LT is largely based on the 570S and it promises a 0-62 mph time of just 2.8 seconds and a top speed of 201 mph with the roof up, 196 mph with it down. A twin-turbo V8 engine makes 592 horsepower and 457 pound-feet of torque and that power is routed through a seven-speed dual-clutch transmission.

Pricing starts at around $257,000 and McLaren will only build the 600LT Spider for a single year. 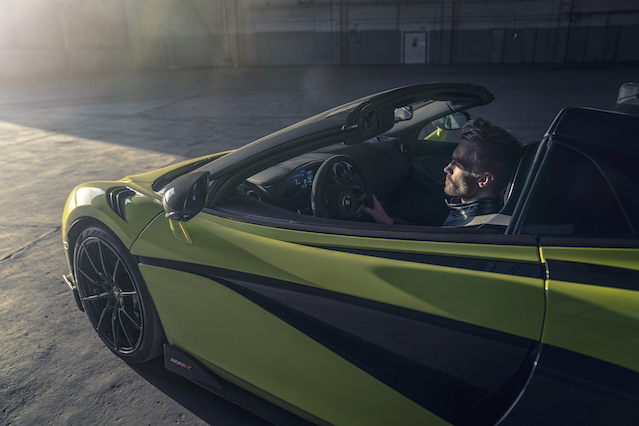 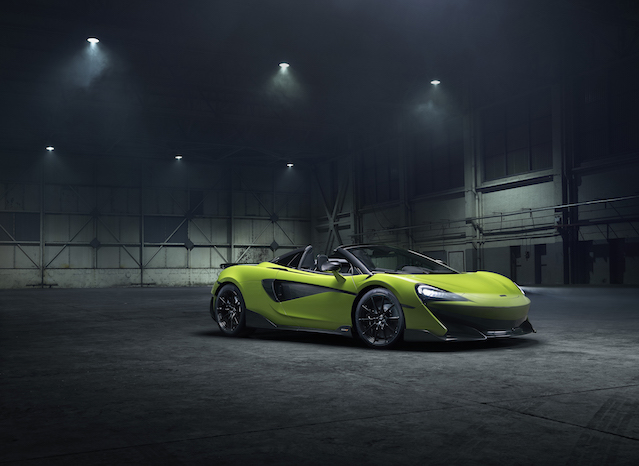 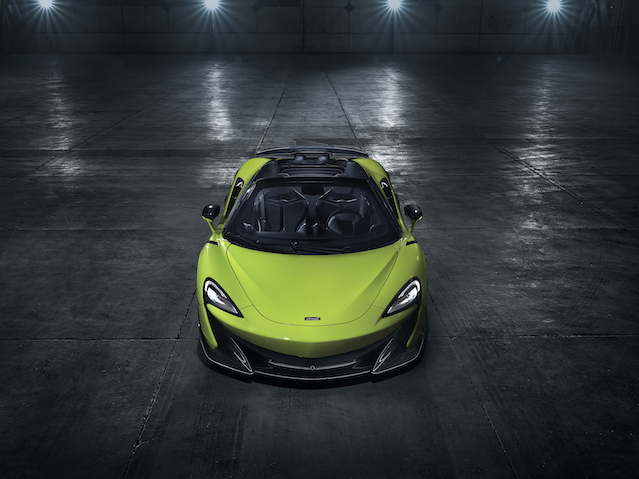 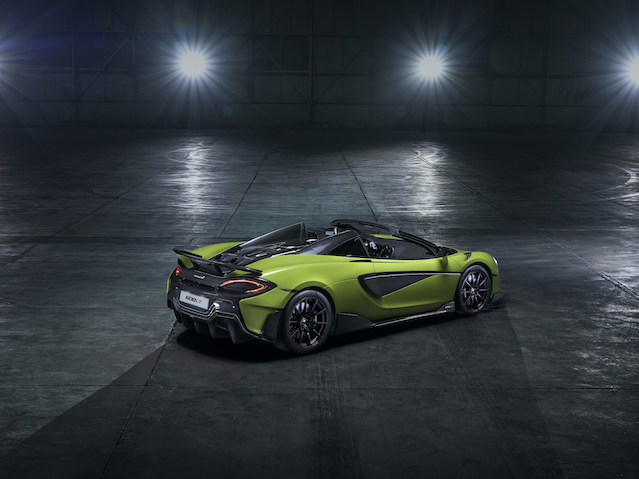 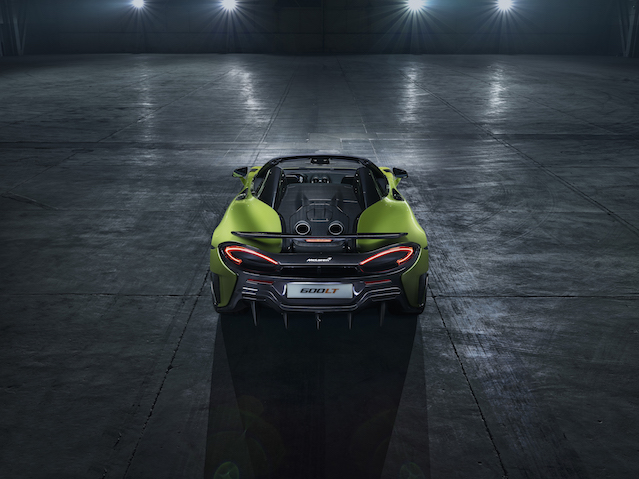 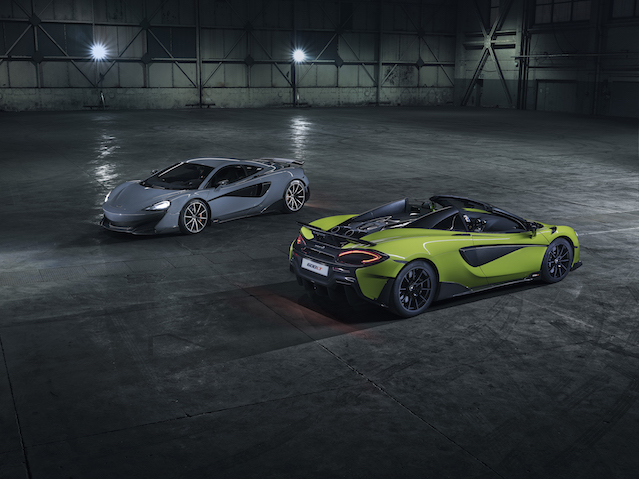 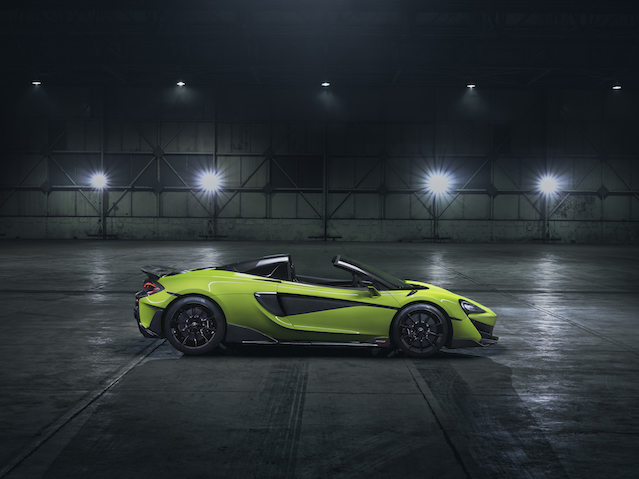 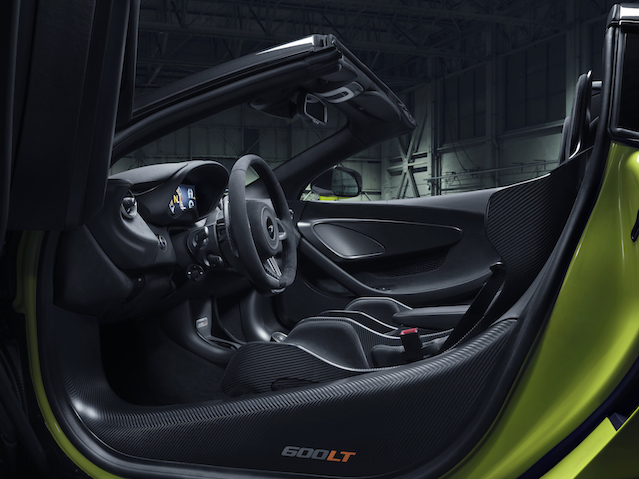 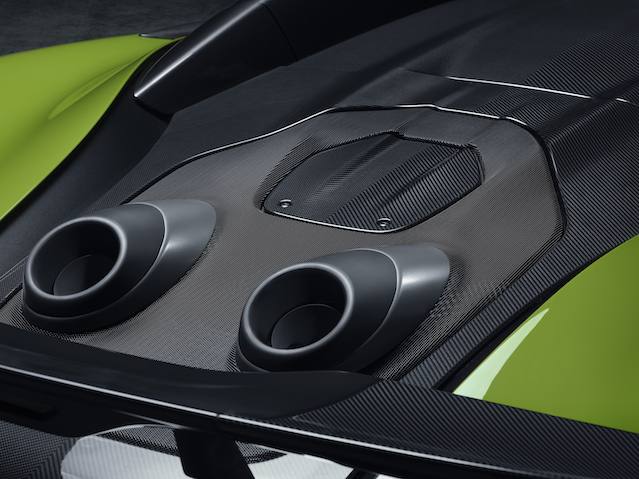 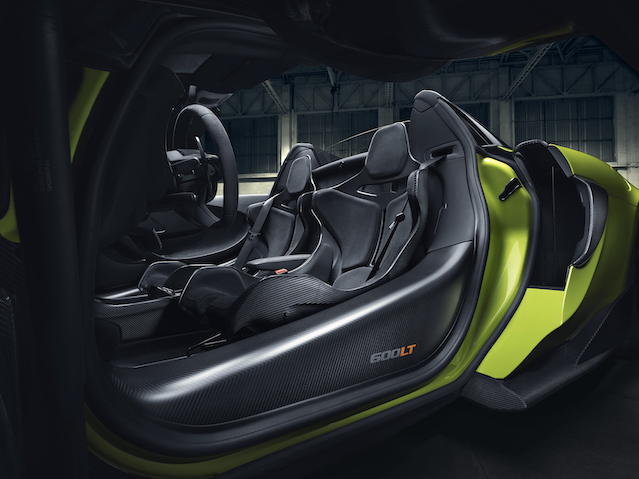 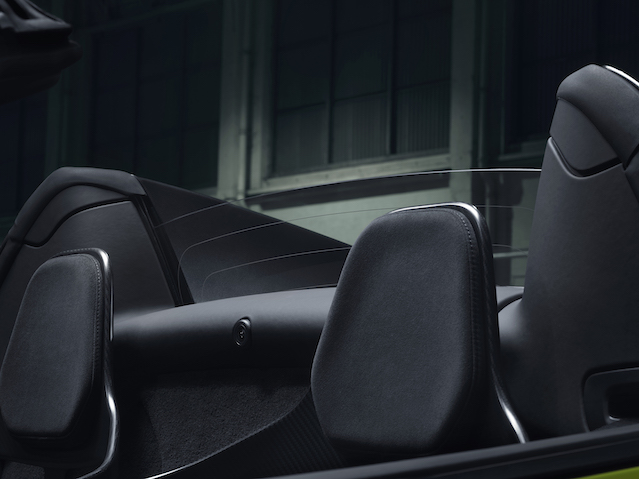 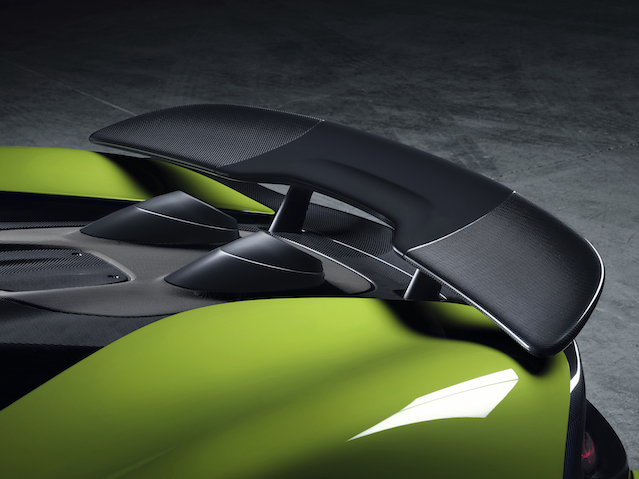 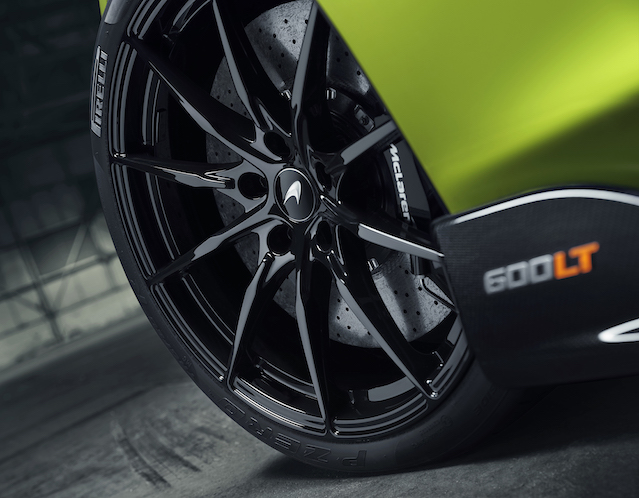 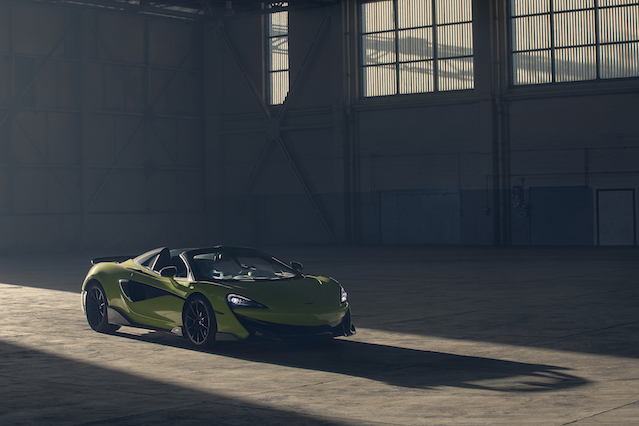 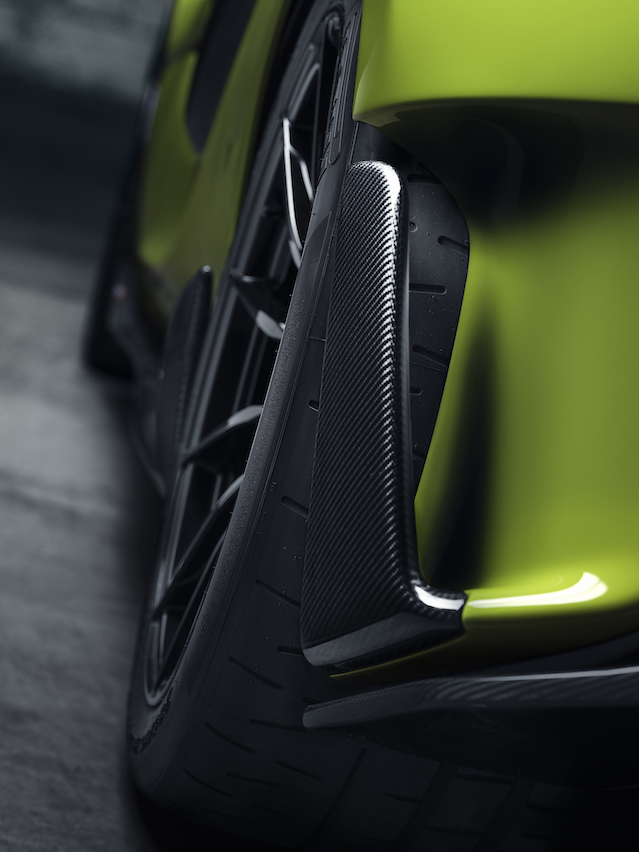 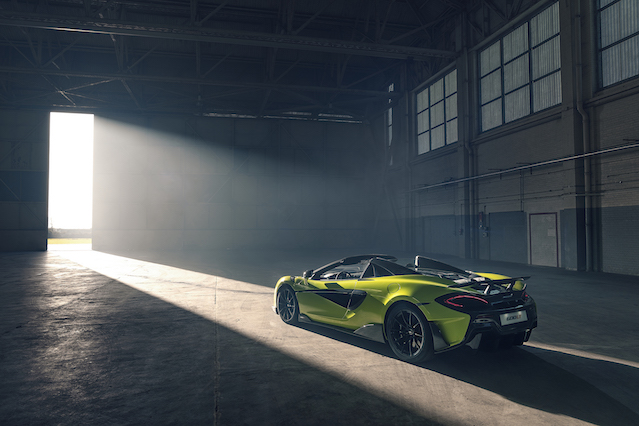 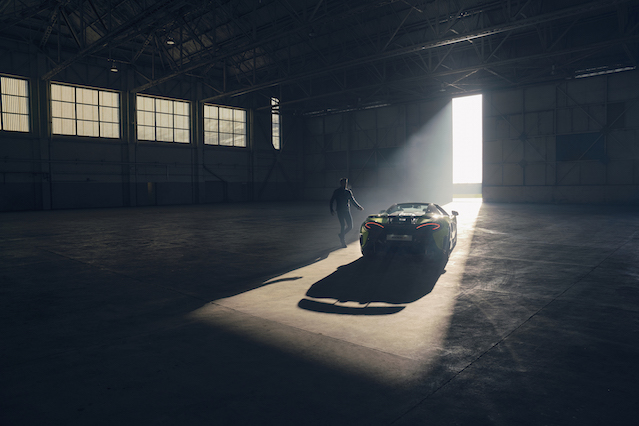 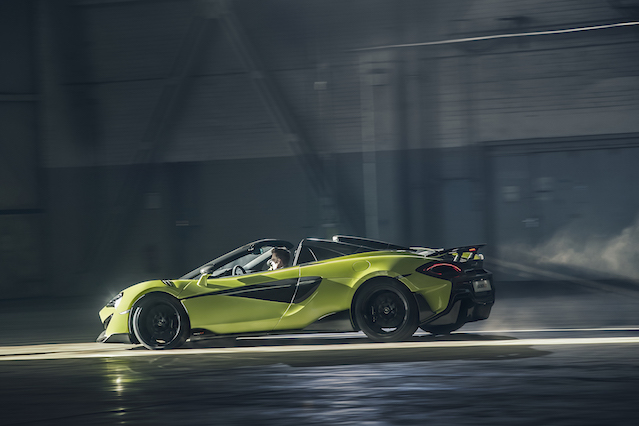