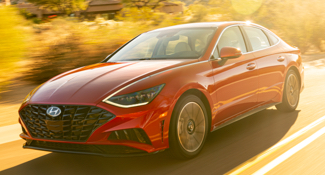 Driven: 2020 Hyundai Sonata
David Undercoffler | December 12, 2019
The good news? Hyundai’s Sonata is completely new for 2020 and packs head-turning style inside and out. The better news? There’s much more to this car than just what meets the eye.  More... 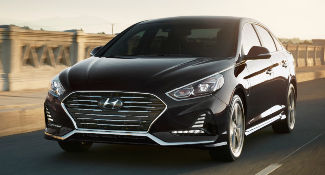 2019 Hyundai Sonata Review
Autolist Editorial | July 1, 2019
The Hyundai Sonata is a roomy and easy-to-use family sedan that is priced competitively against rivals in its segment. It is reliable and features a long warranty. More... 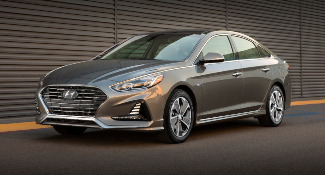