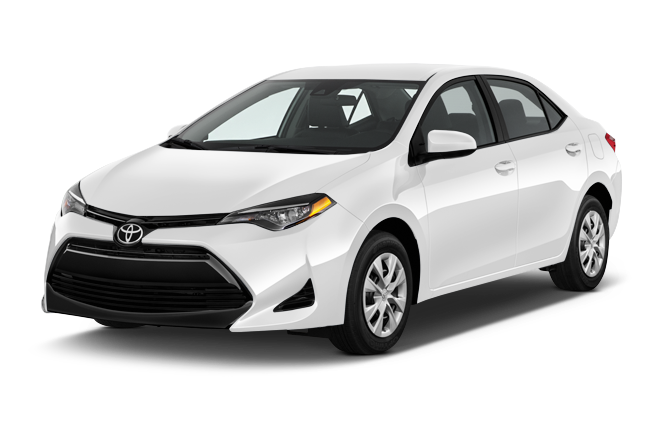 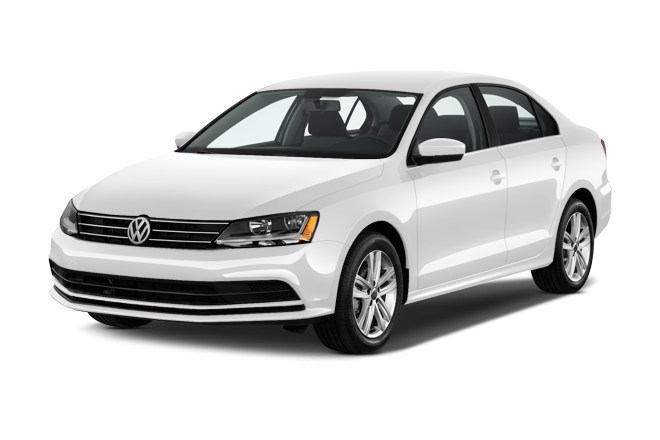 What’s better about the Jetta?

Better handling. The Jetta -- by way of its German heritage -- generally handles better than the Corolla, according to a consensus of automotive reviewers. Neither of the two is a sportscar, but the Jetta lets you have some everyday fun.

More cargo room. It’s not a huge advantage but it helps: the Jetta has about 20 percent more space in the trunk than the Corolla does.

What’s better about the Corolla?

It’s more reliable. Consumer Reports gives the 2018 Corolla a much higher reliability rating than its Volkswagen Jetta counterpart (5/5 for the Corolla versus ⅖ for the Jetta). This goes a long way toward peace of mind during ownership.

Safety. The 2018 Corolla comes standard with active safety features like pre-collision braking and alerts with pedestrian detection, lane-departure alert and steering assist and adaptive cruise control. AND it’s rated a Top Safety Pick by the independent Insurance Institute for Highway Safety. The Jetta doesn’t have such a rating from the IIHS nor does it come standard with this safety gear.

More passenger space. If you’ll be using the rear seats regularly, consider that the Corolla has several inches additional legroom versus the Jetta.

The Jetta’s German engineering is a nice touch in a price-conscious segment like this. And the Jetta’s more powerful engines, better handling and extra cargo space are all appreciated. But we’re swayed by the reliability, safety and passenger space of the Corolla; all three are hugely important in a vehicle of any size. So we say Buy the Corolla.

Automotive Images, Copyright [2000 – 2021]. All Rights Reserved. The automotive images contained herein are owned by the respective copyright owners and are protected under United States and international copyright law. Access to and use of these images is restricted by terms and conditions of a separate license agreement. Any unauthorized use, reproduction, distribution, recording or modification of these images is strictly prohibited.”