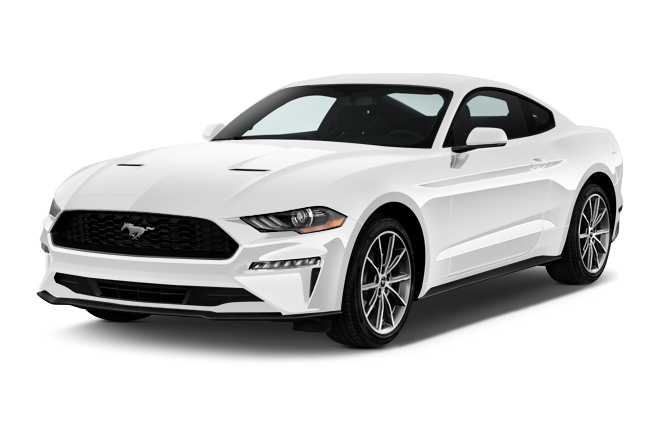 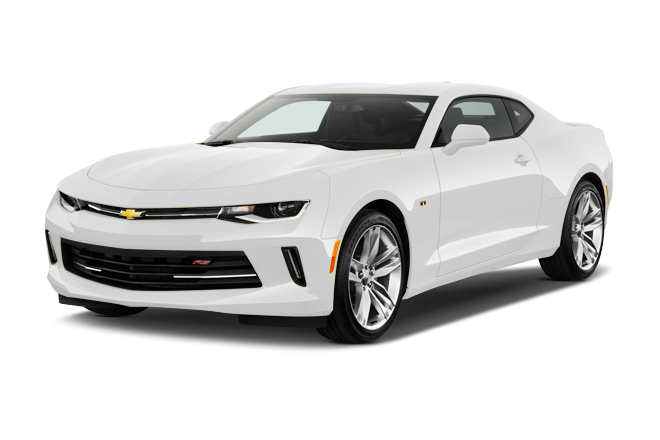 What’s better about the Mustang?

Visibility. The Mustang feels like a normal sports coupe from inside; the Camaro feels like you’re peeking out of a box. This may not sound like a big deal but make sure you test drive both models to get a sense of how low the Camaro’s roof feels and how hard it is to see out of it in daily driving.

Trunk space. No one buys a muscle car like a Camaro or Mustang for its cargo room but it’s a nice bonus to have a useful trunk. Ford’s is considerably larger than Chevy’s; 13.5 cubic feet versus 9.1 cubic feet.

What’s better about the Camaro?

High-performance power. For muscle car buyers looking for -- you know, muscle -- the Camaro offers a fire-breathing V8 in a way that the 2018 Mustang doesn’t. The Camaro ZL1 packs a 650-horsepower supercharged V8 while the Mustang Shelby GT350 and 350R have ‘only’ 526 horsepower.

Better interior. The interior of the Camaro is better-designed and aging better than that inside the Mustang. Though the infotainment screen is harder to read on the Camaro, the rest of the cabin feels more upscale and built using better materials than the Mustang -- which feels cheaper than it should.

More visceral. In our own testing, we found the Camaro to be more of a focused driver’s car better suited for enthusiasts looking for a performance-oriented machine.

This is a tough call and there isn’t a bad choice here. When we at Autolist tested the Camaro SS (V8 version) and the Mustang GT (its V8 version), we walked away thinking the Camaro was the more aggressive and thrilling of the two for more hard-core, enthusiast driving. But if we were choosing one to own and live with on a daily basis, we’d prefer the Mustang. It’s the more comfortable, usable choice that makes fewer compromises. Thus, we say Buy the Mustang.