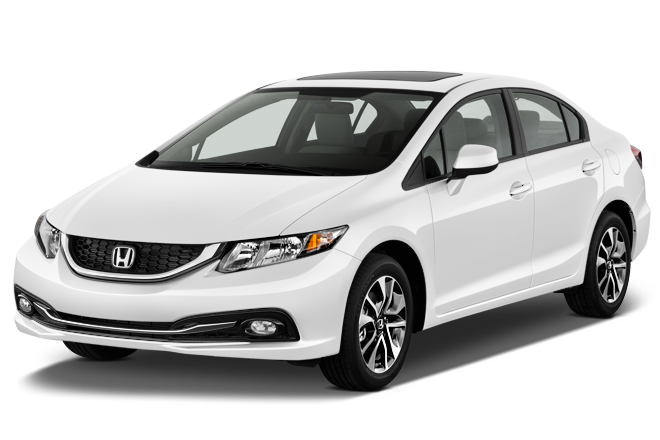 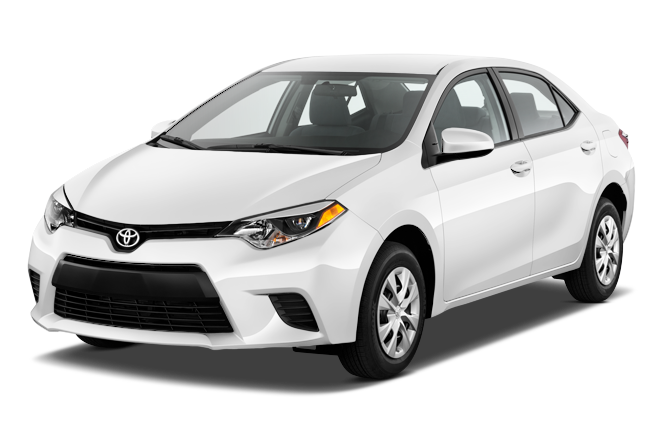 What’s better about the Civic?

Better handling. Not only does the Civic have a touch more horsepower (143 versus the Corolla’s 132) but reviewers generally found it more fun to drive. The Corolla’s handling was deemed “mushy” and not as sharp as the Civic’s.

Safety. While the Corolla is certainly a safe car, the 2015 Civic was named a Top Safety Pick by the independant Insurance Institute for Highway Safety. That’s a nice little bonus.
Coupe or sedan? With the Corolla, you don’t have a choice, since the car is sedan-only. But Honda has long offered the Civic in both coupe and sedan variants, giving buyers more choice in how they want their small car.

More efficient. Despite the 2015 Civic being at the end of its lifespan, the car still beats the newer Corolla in efficiency. The EPA rates the Honda at 29/37/32 MPG city/highway/combined, compared to the Corolla’s rating of 31/28/36 MPG.

What’s better about the Corolla?

It’s a newer generation. This version of the Corolla debuted in the 2014 model year. Meanwhile, the 2015 Honda Civic the last year for this generation -- which debuted in 2012. This means the Corolla is generally a bit more modern and will offer better comfort and features.

More room. The 2015 Corolla offers more interior space for passengers as well as more cargo room in the trunk.

Better styling. In addition to the Corolla’s freshness giving it a more modern overall approach, we found the styling of the Corolla -- inside and out -- to be more current and better-executed than the aging Civic.

This is as close to a tie as you can get. The 2015 Civic is older but it’s aged well, beating the fresher 2015 Corolla in safety ratings, handling, efficiency and body style choices. It’s a great pick for your next car. The Corolla meanwhile, is newer -- and that brings with it benefits like more modern features, comfort levels and style. Plus it’s larger inside for both people and cargo. Both models are a great choice, but if forced to choose, we’re swayed by the comfort and style of the Toyota so we say Buy the Corolla.

Automotive Images, Copyright [2000 – 2023]. All Rights Reserved. The automotive images contained herein are owned by the respective copyright owners and are protected under United States and international copyright law. Access to and use of these images is restricted by terms and conditions of a separate license agreement. Any unauthorized use, reproduction, distribution, recording or modification of these images is strictly prohibited.”