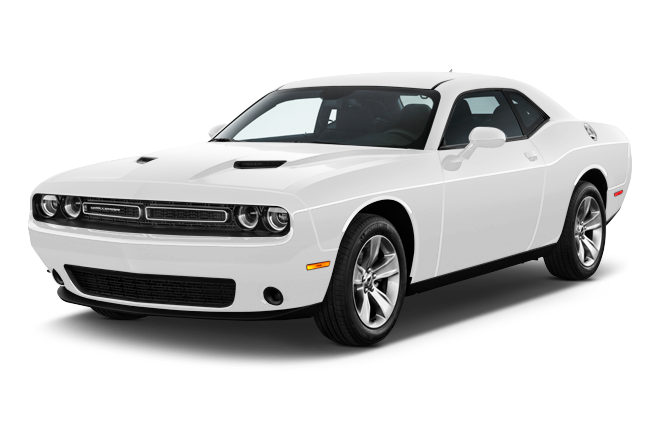 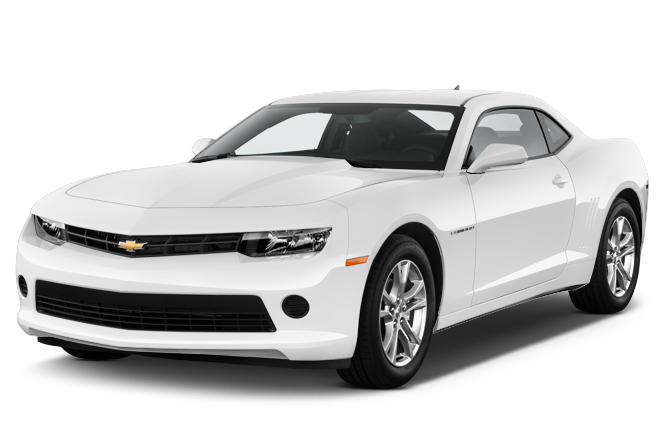 What’s better about the Camaro?

Convertible. Buyers looking for the one-two punch of a muscle car that’s also a convertible don’t have such an option with the Challenger – but they do with the Camaro. Three of them actually: the base V6, SS V8 model and LT1 supercharged V8 models all come in either coupe or convertible form.

It can turn. While Camaro drivers won’t be able to carve canyons like Porsche 911 drivers (though some have tried) numerous reviews found the Chevy to be far better at turning and handling than the heavier, more cumbersome Dodge Challenger. If the roads you want to drive fast have any sort of turns, consider this.

What’s better about the Challenger?

You can see out of it. While the Challenger won’t have the outward visibility of a minivan, it’s definitely better than the Camaro – which has some of the worst outward sightlines of any car currently on the market. This is why you test-drive cars – to make sure you know what you’re signing up for.

Hellcat. The Challenger’s ace in the hole for the horsepower wars is the truly wild Hellcat model. Using a 6.2-liter supercharged V8 engine, the Hellcat makes 707 horsepower and 650 pound-feet of torque. Nothing in the Camaro family comes close to those numbers.

It’s bigger. This is a bad thing in terms of curb weight but a very good thing in terms of cabin space and trunk space. If you’re looking for everyday livability and comfort in addition to the thrills a muscle car provides, know that the Challenger has considerably more room for you (cabin) and your things (trunk) than the Camaro.

This one will come down to personal preference: which one do buyers feel most comfortable driving and owning on a daily basis? Neither of these is an agile sports car; though they have muscle car heritage, think of them as large, performance-oriented grand touring coupes. If you prioritize handling, choose the Camaro since it offers more power in its engines (except against the Hellcat) and better handling. But we’ve found the Challenger to be more comfortable to live with on a daily basis; its space and approachability go a long way. So we say Buy the Challenger.